How to build a successful networking team from home – Christine Adderson

How to build a successful networking team from home 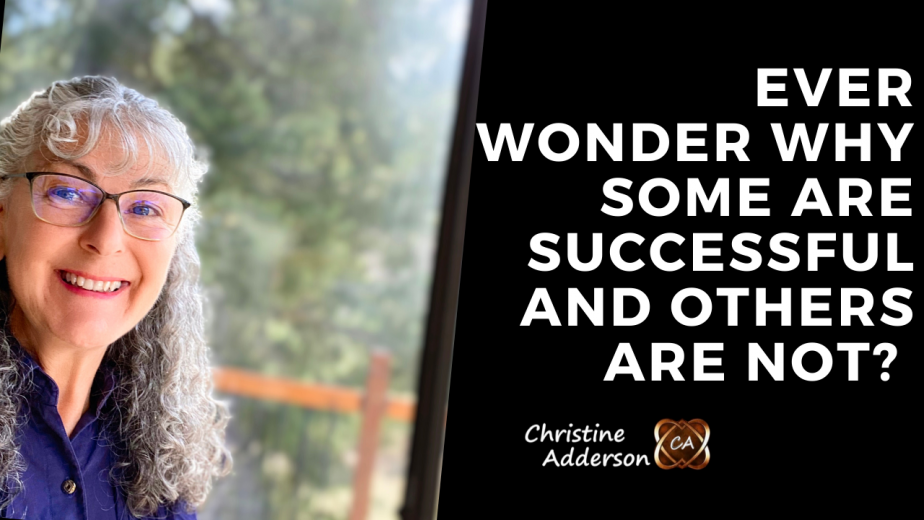 Building a successful team is tricky.  We all know about the high attrition rate amongst networking teams…

People can drop off, they can come on fast, they can not show up, they can be very encouraging and look like they’re going to do a lot – we’ve seen it all.

If you lack clarity to begin with around what you’re doing, then that is going to really be obvious to people that are in your team.You need to first of all, get clarity…

Get the clarity around the steps that you want to follow.For example make a list… to do tasks, your next steps.

It may be overwhelming at first, I understand because I’ve been there before, I know what it’s like not to be clear on something.  You just have so many ideas and it becomes very overwhelming.

Instead, chunk things down so that it’s not overwhelming and so that it’s not too much at one time. And these steps need to be actionable steps, that are specific and simple.This is the way to get over the overwhelm and gain more clarity for yourself and remove clutter.

In other words, to evaluate what is happening rather than being judgemental.  We can sometimes get into that judgment state where we’re always saying,

“I’m not good enough”… “I can’t do this”… “I don’t know what’s wrong”… “I have goals and they’re not being met”. Those are all places of being judgmental.Evaluation, on the other hand, is where you’re looking at your results. You’re looking at results and evaluating those results. What worked?  Now do more of that!We need to base our evaluation over data. Something that you can really look at and improve upon.

They lack clarity of where they’re going.They don’t have a step by step process and actionable steps that they can take and it becomes overwhelming. So they’re lacking clarity and they’re also overwhelmed.And then they get into number two, which is judgment. They’re not evaluating themselves anymore or they’re not evaluating the progress of their business or they’re not evaluating where their team is right now.They’re judging themselves as not being good enough or can’t do it or this isn’t working. So they’re getting out of evaluation and into judgment and then they quit too early.It’s really unfortunate and it’s very sad that this happens.  Have a promise to yourself that you will not quit. As we go through this team building process, we go from one problem to the next problem, to the next problem…let me know if you’ve experienced that?It’s overwhelming and very difficult to keep solving all of these problems. But if you don’t wait that little bit of extra time you miss the turn around.How you can help yourself to not quit too early is take a task that you’re learning and learn it well enough so that you can teach it to someone else.You have taken actionable steps to learn that task because you can now teach it to someone else.

Don’t be in that 90th percentile!  Be in the 10th percentile of people who learn the tasks. It may take two weeks perhaps to learn a task… that’s not that long. There are other tasks to learn…yes, so take your time. Now is the time to learn them, then implement them and then teach them to someone else. Quick review:

If you would like a step by step guide that will help you in a lot more detail, then CLICK HEREI will be back again with more great information for you to help you to build your team, your business online. Put your comments below…

ADDITIONAL RESOURCES TO HELP YOU BUILD YOUR BUSINESS:

*7 Secrets to building a successful business on social media

Finally!  A simple way to RECRUIT people and GROW your team online using the POWER OF SOCIAL MEDIA 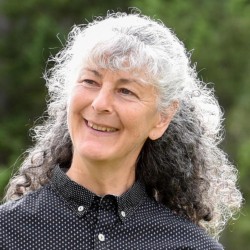